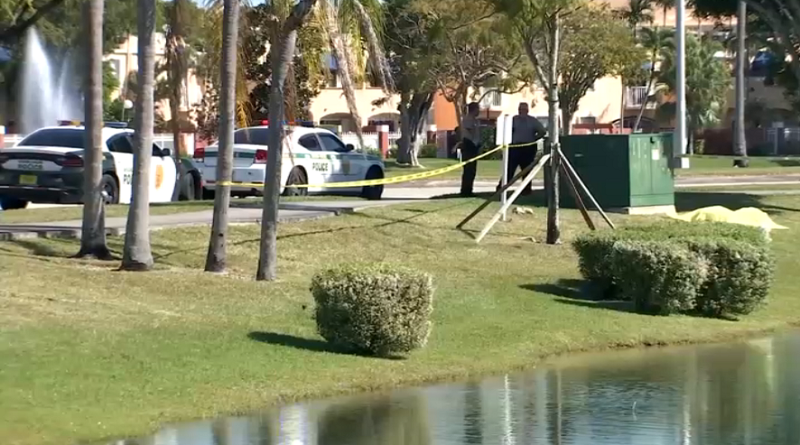 Miami-Dade County, Florida – On Monday morning divers pulled out the body of a man from a lake, Miami-Dade police authorities confirmed.

Shortly before 10:30 a.m. an anonymous person called police and reported that there was a body floating in a lake in the area of Northwest 87th Avenue and Park Boulevard, according to police.

Police divers responded to the scene and removed the body from the water.

At this time, further details about what led up to the man’s death are not released.

Miami-Dade Crime Stoppers ask anyone with further information to call at 305-471-8477.