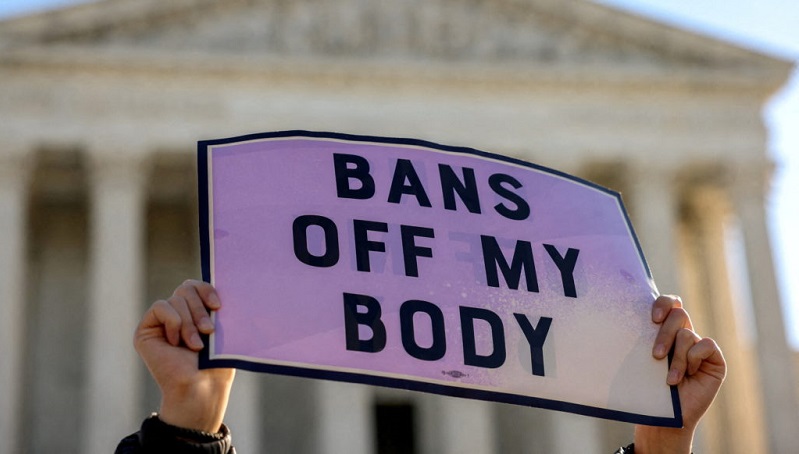 Miami, Florida – On Saturday, Demonstrators gathered in South Florida Saturday to express their opposition to a Supreme Court decision that could overturn women’s right to an abortion.

The rally at Ives Estates Park in North Miami Beach was part of many across the country.

With the largest gatherings in big cities like New York, Los Angeles, and Chicago, more than 380 events were planned nationwide.

Several elected officials and speakers participated in the North Miami Beach event and urged demonstrators to take a stand. “Now it’s the time to pick a side,” City of Miami Commissioner Ken Russell said. “This is a generational issue.”

According to polls, most Americans want to preserve access to abortion – at least in the early stages of pregnancy – but the Supreme Court appears poised to give states the final say.

If the Supreme Court overturns Roe v Wade, roughly half of states, mostly in the South and Midwest, are expected to quickly ban abortion.