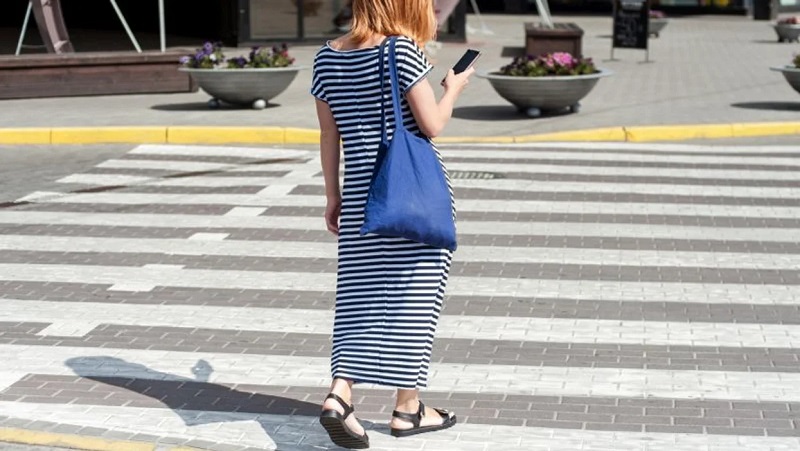 “That would be the largest number of pedestrians killed in a single year in almost four decades,” says Russ Martin with the GHSA.

According to Martin, a variety of factors are contributing to such high numbers. “More drivers out of the roadways continuing to engage in dangerous driving behaviors, whether it be speeding or impaired driving or lack of restraint.”

Pedestrian fatalities remain unchanged in three states and decreased in only 10 states. They are projected to have increased in 37 states and Washington, DC.

A 70-year-old, Adolph Lyons, was one of those victims. He was hit and killed by a truck as he walked in a crosswalk in Los Angeles earlier this year. According to police, Lyons did everything right – he waited at the crosswalk and he had the right of way.

According to the report, since 2018 the percentage of pedestrian fatalities among children younger than 15, where speeding was a factor, more than doubled—with most of those accidents occurring during weekdays. “Clearly, there is a wide range of experience across the country,” says Martin. “And our next step, as the as a community ought to be to figure out exactly somewhat some states and communities and cities are doing right.”

According to Martin, prioritizing transportation infrastructure and reduced speed limits are two ways to protect pedestrians and improve safety for all.