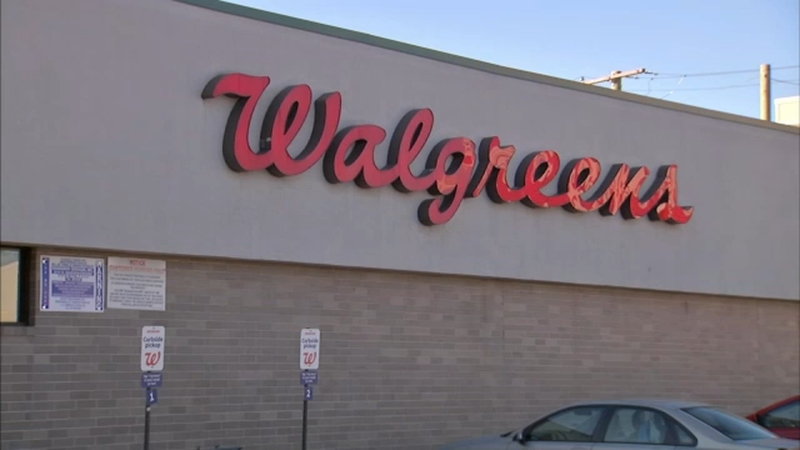 Miami, Florida – On Thursday, Florida Attorney General Ashley Moody announced that the state and Walgreens have reached a $683 million settlement in a lawsuit accusing the company of improperly dispensing millions of painkillers that contributed to the opioid crisis.

Walgreens’ monetary commitment follows a four-week court battle over the company’s role in the opioid crisis.

According to officials, the total funds secured through litigation efforts amount to more than $3 billion.

“Before taking office, I vowed to seek accountability for the opioid crisis, and with this final action, I can now say we have successfully accomplished our mission. The more than $3 billion secured through years of determined legal work will go to communities devastated by opioids. Our hope is this money, paid out over the next two decades, will save lives and help Florida families and communities heal,” said Attorney General Ashley Moody.

A portion of the more than $680 million secured from Walgreens will be sent directly to Florida’s cities and counties, the office of the attorney general said.

According to officials, all proceeds must be spent on opioid abatement, including prevention efforts, treatment or recovery services, state officials said.

Semi-truck worth close to a million dollars stolen from business