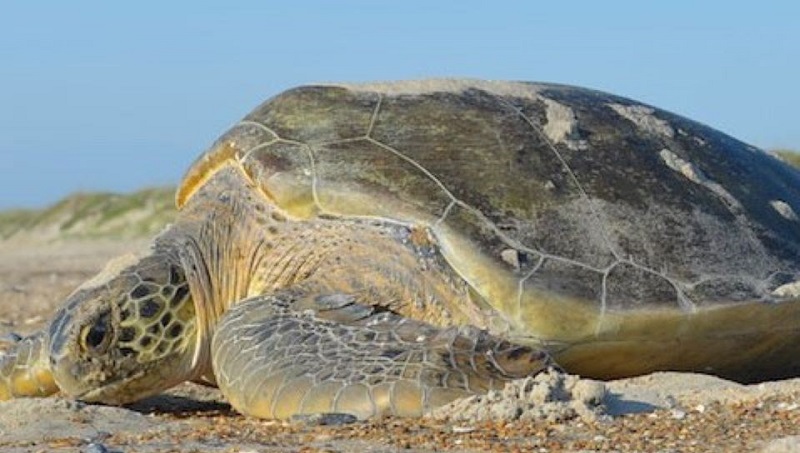 Since early 2018, the disease, turtle fraservirus 1, or TFV1, formerly known as turtle bunyavirus, has been under review by the state and has been detected in Putnam, Lake, Seminole, Orange, Polk, Osceola, Brevard, Indian River, and Collier counties.

This year, the first snapping turtle with TFV1 was found in southern Indian River County.

According to the commission said turtles might be sick if they appear sluggish, unresponsive, or reluctant to flee, stay in shallow water for prolonged periods of time, have eyes that appear sunken, swollen, crusty or cloudy, have reddened skin on their heads, necks, limbs or shell bottoms or are irregularly swimming, such as going in circles and being unable to submerge.

In August, the commission issued an order that prohibited people from taking freshwater softshell turtle species or yellow-bellied sliders.

The commission advised people not to eat turtles acting strangely or that appear unhealthy.

Four people rescued from boat in danger of sinking

Walmart is hiring 50K more workers before May