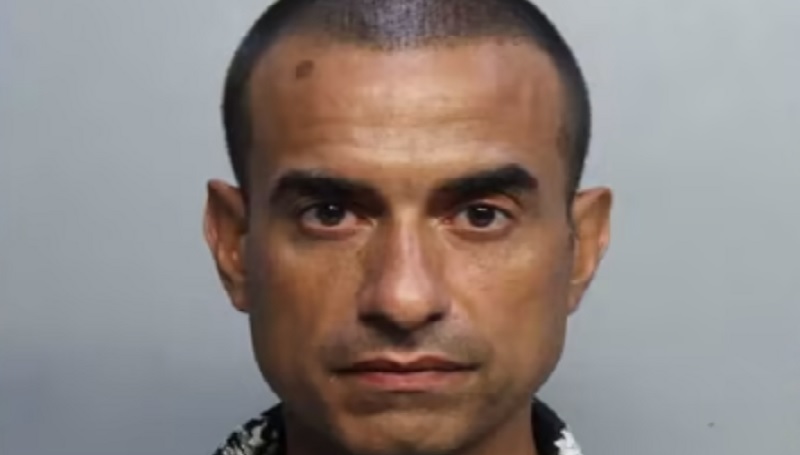 Shortly before 7:40 p.m., Robert Santiago made the call in the area of Terminal J and it prompted a sweep for suspicious devices, according to the arrest report. Detectives determined there wasn’t a threat.

According to Miami-Dade Corrections and Rehabilitation Department records, Santiago, who is unemployed and homeless, was at the Turner Guilford Knight Correctional Center on Tuesday afternoon.

At about 9:10 p.m., officers arrested Santiago and questioned him.

He told officers the Salvation Army, at 1907 NW 38 St., had been helping him. Corrections officers booked him shortly after midnight.

Santiago was facing a charge of making a false report or bomb threat against the government or publicly owned property.