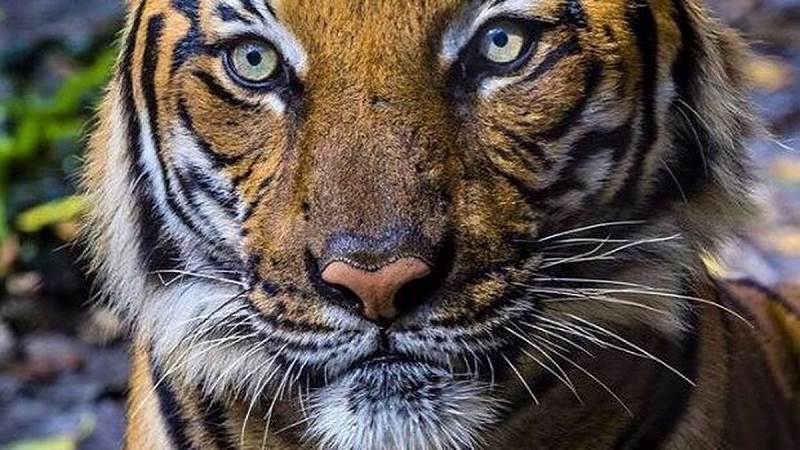 Ochopee, Florida — According to The Collier County Sheriff’s Office, the worker was mauled by a tiger Tuesday afternoon at a Florida airboat attraction.

According to deputies, a caretaker was feeding a tiger in its enclosure when another worker who wasn’t authorized to be with the tiger entered the enclosure. The tiger attacked the 50-year-old man and caused injuries to both of his arms, officials said.

The man was transported to a hospital, but officials didn’t immediately disclose his condition.

The tiger’s caretaker was able to safely contain the big cat. The tiger was not injured.