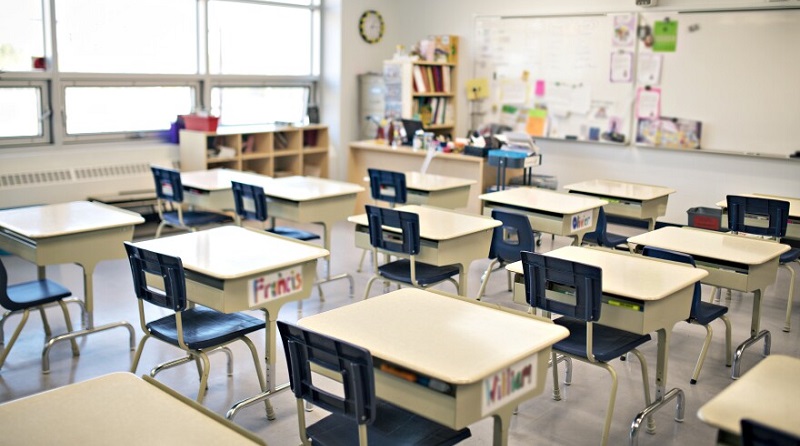 According to robocalls and district rules, outdoor doors were locked shortly before 12 p.m. and students had to enter their rooms as law enforcement investigated threats to several campuses.

At the time, no one was allowed on or around campuses.

Police concluded the threats to be “unfounded” around 20 minutes later, at which point classes resumed as usual in the schools.

Officials from the district did not specify which schools were under attack.

Fire at warehouse in northwest Miami-Dade