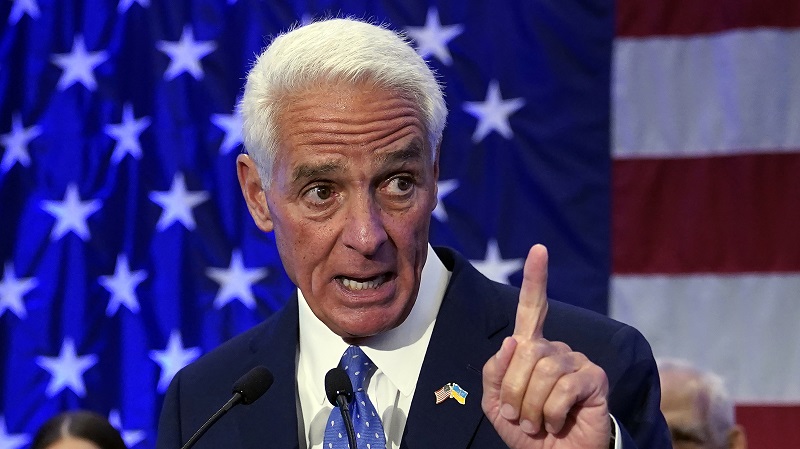 Pinecrest, Florida – Charlie Crist, a Democrat running for governor, paid a visit to South Florida on Monday as the fight for the top job in Tallahassee approached its last stretch.

Crist went to a luncheon in Pinecrest’s Evelyn Greer Park. “It’s great to be in South Florida, always,” Crist said.

The luncheon was held in an effort to turn out voters in Broward County, which leans overwhelmingly Democratic, before a scheduled stop in Hollywood.

Public and officials asked to test voting machines in Doral