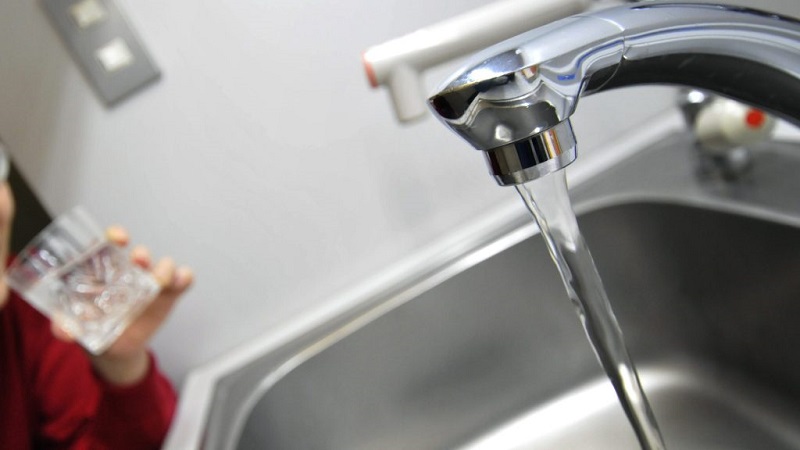 North Miami, Florida – For parts of North Miami, a precautionary boil water notice has been issued due to a water main break.

On Wednesday. the notice was put into effect for residents in the area of 131st to 132nd streets along Northwest Fifth Avenue.

While tests are conducted on the water samples in the area, this notice will remain in effect. After tests prove the water is safe for consumption, it will only be lifted.

According to officials, residents boil water for, at least, one minute before brushing their teeth, washing fruits and vegetables, and making homemade ice.