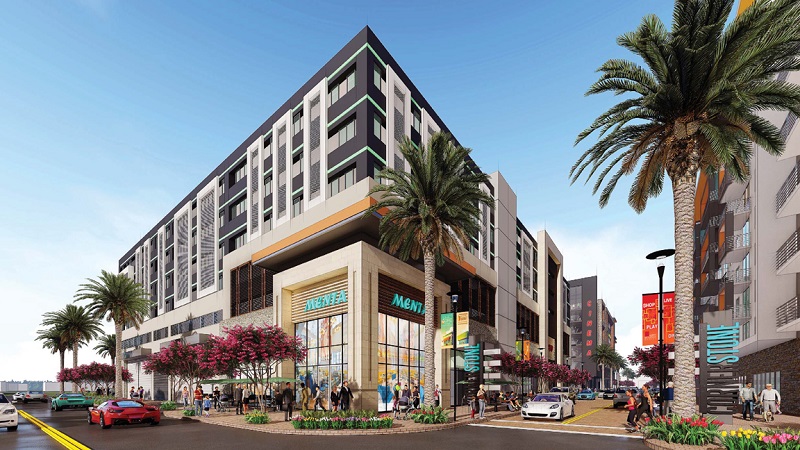 Monday Predeso Property Investments presented proposed plans to the city’s redevelopment officials that showed up to 224 additional housing units and up to 119,750-square-feet less in office space in the four-building complex being constructed on the southwest side of University Drive and Sample Road.

According to Rod Sheldon, owner of Predeso Property Investments, at the beginning Cornerstone was planned for 352 rental units, but now plans call for up to 576 housing units, and it’s not known yet how many of them will be apartments and how many will be condominiums.

According to Sheldon, in both cases, the housing and office markets changed during the pandemic, and the project needs to be updated to reflect the changes.

The complex of restaurants, shops, and some type of entertainment center, will have garages with room for 1,500 parking spaces.

On the question, whether the city’s police and fire departments have the capacity to handle emergencies and other calls from the additional housing units requested by Cornerstone, Deputy City Manager Melissa Heller said the new 2021-22 fiscal year city budget – which includes a tax increase – has extra money to hire additional police and fire staff to handle the city’s growing population, including new developments such as Cornerstone.

Cornerstone still needs approval from the City Commission but got initial approval for these and other changes to the project from the redevelopment agency.

According to officials, the entire project is slated to be completed by the end of 2023.