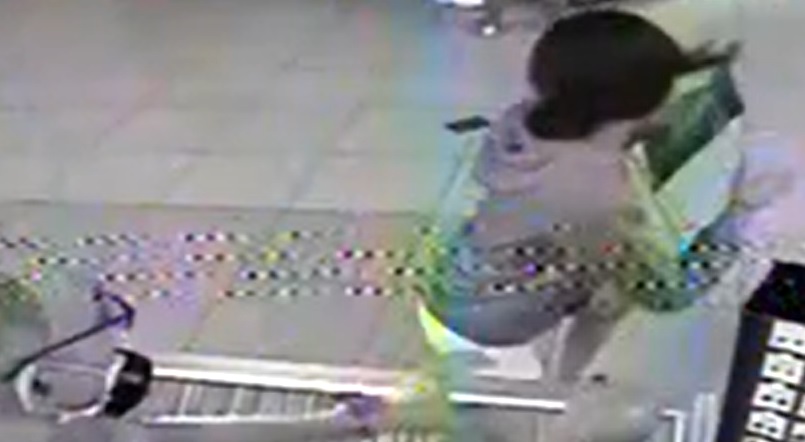 According to the video captured on the security camera, the video shows a woman asking to see a necklace, and when the clerk pulled out the display case, she snatches it.

It happened at the Coral Square Mall near West Atlantic Boulevard, in June.

Broward County Crime Stoppers asks anyone who has any information on this theft to call at 954-493-TIPS.

“A” grade for 10 Coral Springs Schools