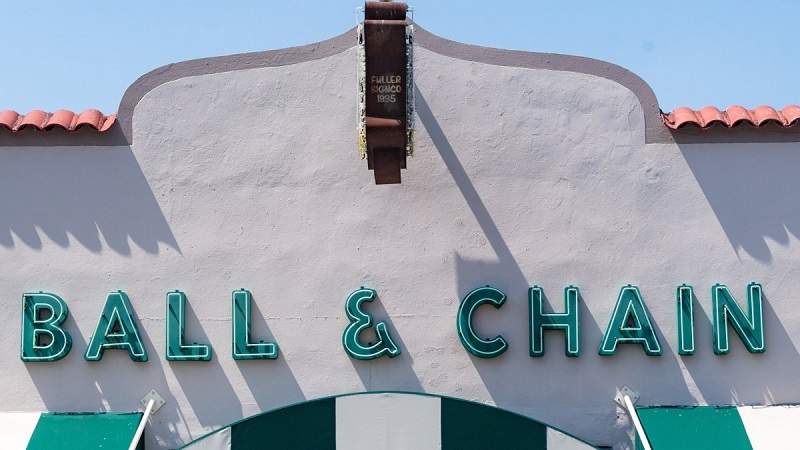 The lawsuit by Mad Room Hospitality, which owns Ball & Chain and Taquerias el Mexicano, seeks more than $27.9M in lost profits and additional damages to their businesses caused they say by the city’s relentless efforts to run them out of town.

According to Ball & Chain and Taquerias, they have been harassed and it all comes on the heels of a scathing memo from Miami Police Chief Art Acevedo.

According to Attorney David Weinstein, the city is saying they violated codes but the owner, Mr. Fuller claims that is not true.

“The business said they were up to code and the city was saying you are not in complaisance. They would then conduct raids of the establishments and the business was saying it was done in violation of their rights.”

The lawyer representing Ball & Chain and Taquerias released a statement saying, “They have been on the city’s ‘target’ hit list for years as the city deployed a deliberate plan of retaliation to destroy these landmark Miami event spaces.”

“As the city’s current and former police chiefs confirmed, key city commissioners have used improper political influence and intimidation to influence law enforcement and weaponized administrative departments of the city. Our clients’ businesses are now closed because of the city’s unlawful conduct.”

The City of Miami Police Department is still looking into this matter, but The city of Miami attorney responded saying, “This is yet another attempt on Mr. Fuller’s part to deflect his illegal management of properties and businesses onto the city. We look forward to addressing his conduct in court.”

“In the long run, it will take a while to develop all the facts. The city is entitled to present their version of the facts and then to litigate this issue based on the law in front of the judge,” said Weinstein.

One dead, one injured after single-vehicle crash in Miami Beach