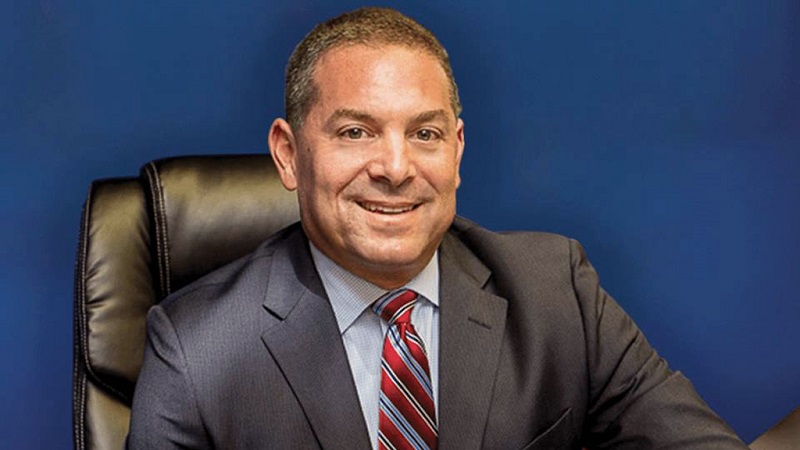 The new mayor of Broward County Commissioner is Michael Udine. Commissioner Lamar P. Fisher was selected by the Board to serve as Vice Mayor.

“My theme for the upcoming year will be a Healthy and Sustainable Broward,” said Udine. “This will include a focus on physical and mental health, financial health including jobs and personal finances, and the overall health of our economy,” said Udine.

The new Vice Mayor Fisher is a fourth-generation resident of Broward County. Beginning in 1994, he served on the City of Pompano Beach Planning and Zoning Board for eight years. Then he was elected as the Pompano Beach City Commissioner for District 3 in 2002 and re-elected in 2004 and 2006.