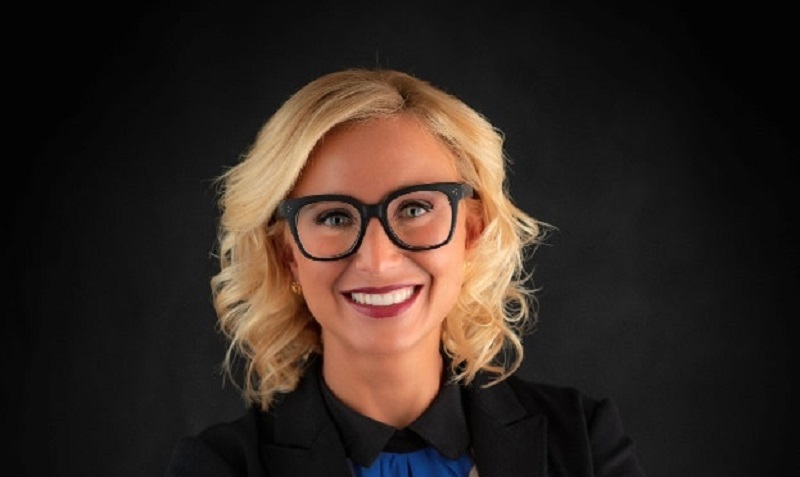 Regardless of their guilt, innocence, or ability to pay Currently, Florida charges children and their families a wide range of fees and costs for their involvement in the criminal justice system.

According to The Debt-Free Justice for Children Act, filed in the Florida House and Senate (HB 257 and SB 428), would eliminate all fees and costs currently imposed on children up to age 18 and their families. The law would also vacate outstanding fee orders, vacate any related debt and reinstate driving privileges for those who lost them for failure to pay.

According to Book, “Parents are often forced to make an impossible choice: put food on the table or pay down court debt”.

In 2021, several U.S. states passed reforms to end fees assessed to juveniles and their families.