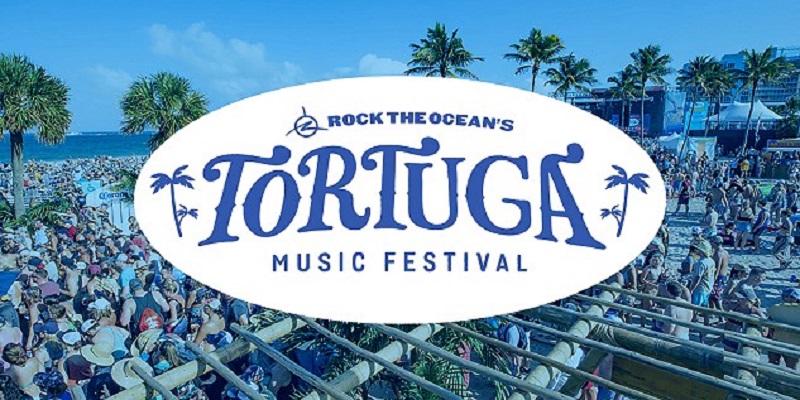 Fort Lauderdale, Florida – The Tortuga Music Festival has once again taken on Fort Lauderdale Beach after the pause that caused the COVID-19 pandemic.

“I am like an adamant country music fan, that is all I listen to,” said a concertgoer.

“Just everybody having a good time,” said another attendee.

On U.S. 1 and beyond, security was visible around the venue.

Nine people were killed and 90 lawsuits have been filed in Houston in the tragic disaster that was Astroworld last week.

According to investigators, thousands of people rushed to the stage of the annual event hosted and headlined by Travis Scott.

This year’s Tortuga Music Festival is set to wrap up on Saturday.

Two Tortuga concertgoers who are visiting from New York chose to keep their distance from the big crowds. “We stayed out here for that reason. We didn’t want to be as close to the crowd, and we figured that we could enjoy the concert from a distance,” said a concertgoer.

They said they will play the rest of the weekend by ear, as they listened to the music from just outside the festival fence.