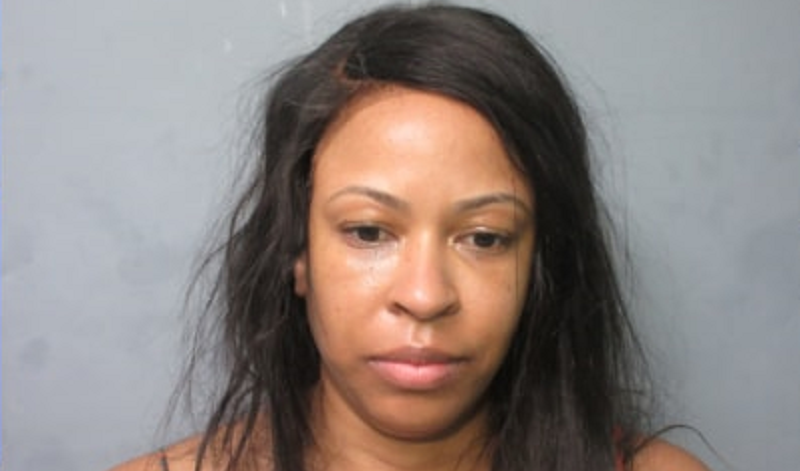 A 32-year-old Zena Marchant is facing multiple charges after biting an officer who was attempting to place her in handcuffs, according to the Monroe County Sheriff’s Office.

According to authorities, Marchant and another woman were ordered by a Monroe County Sheriff’s Deputy to leave the restaurant for causing a disturbance.

A few minutes later, both women returned and Marchant said she was calling 911 after falsely accused a deputy of taking the purse of the second woman, according to an arrest report. Marchant was told to stop calling 911 because deputies were already on the scene to assist in locating the missing purse.

According to deputies, Marchant continued calling 911 and tried running away.

The moment when Marchant bit that deputy on the hand is when a deputy attempted to place her in handcuffs. Both women were arrested for trespassing.

Marchant is also facing charges of trespassing, misuse of 911, battery on a law enforcement officer, and resisting arrest with violence.